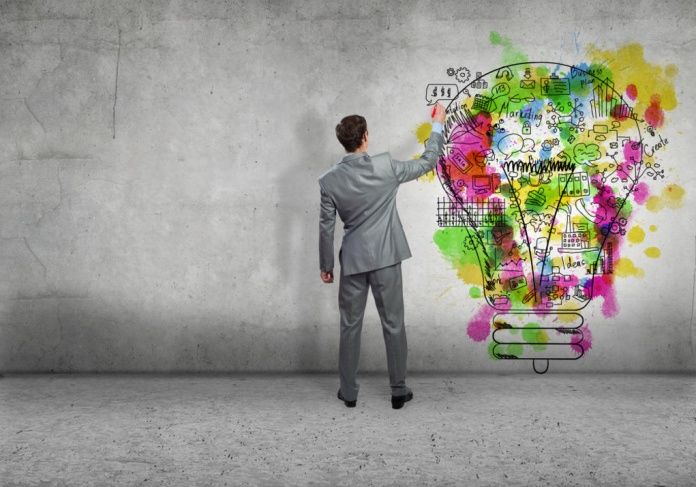 In recent decades more and more theories about the co-existence of human-machine interface have come out and taken shape. As we move forward, we see emerging areas of potential collaboration between humans and robots. Robotics is the future and it depends on us how far it will travel. Healthcare has seen increasing penetration of robotic technologies. Every year we hear about more and more new startups that undertake to create devices that will help doctors and allow for a provision of better healthcare to patients. .

Aether Biomedical is the fruit of last year’s edition of the Poland Prize program organized by Brinc Poland, which helped them move their headquarters from India to Poland, and more specifically – to Poznań. With their roots in Asia and Middle East and current physical presence in Europe, Aether has a large field for action and a considerable territory for the distribution of products of this startup.Aether Biomedical is planning to launch their first product Zeus – A bionic limb for for people with upper limb amputation. This will be the first product of this company, which in many years plans to significantly contribute to the development of rehabilitation devices. The expansion of the bionic prosthesis to the markets of developing countries, such as India, China, Oman, etc. is a major focus of Aether aiding in their long term vision of making bionics accessible to all. These are countries where the percentage of people after upper limb amputation is significant, but these people are not able to support the purchase of bionic prostheses which cost 3 – 5 times the price of Zeus.Aether has already received 20 pre orders from prosthetic centers across the world. The distribution of the product, of course, will not miss Poland, where cooperation has already been established with the Inovamed prosthetic center, who will be the distributor in this area. Poland provides broad conditions for the development and dynamic growth of startups, thanks to the extensive infrastructure, experienced and educated potential employees, and countless options offered by the state and non-governmental structures, i.e. private investors, business angels, etc.

The company recently received the Robotunion grant under the Horizon 2020 program, which is one of the most prestigious grants for startups working in the field of robotics. The project, in addition to the financial support of upto 223,000 Euros, also provides support from the leaders of neurological rehabilitation and biomedical signal processing, such as Tecnalia from Spain and TU Delft from the Netherlands.With the support of the program Aether is working on a improved process of processing biomedical signals received by sensors on the prosthesis, notably termed as Pattern recognition, to provide a more intuitive and natural control of the prosthesis to the amputee. Aether is working with the engineering and technology corporation Tecnalia from Spain, which already has multiple projects in this area of research and development.

Aether is persistently overcoming subsequent milestones on the path of product and technology development, the most recent one is the approval of financing by the National Center for Research and Development of Poland under the „Fast track – Accessibility Plus” program. The total project cost is nearly 1 Million USD . The company will spend this money on the research and development of the second version of the product, which is provided with several additional features, p.e. water resistance. They will also reduce its mass, which is already in the first version of Zeus according to Piotr Sajdak, whose is bionic prostheses user, „this is the lightest prosthesis” that he ever used. Weight is an important factor when it comes to hand prostheses, because too high mass is the main determinant of its „rejection”. The new version also implements the pattern recognition system. Research that is included in this financing project is financed in 60% by the state, the rest must be submitted by Aether, which now is looking for private investors interested in robotics, hardware, the medtech industry and wanting to contribute to the support of new rehabilitation leaders on the Polish market.