Strona główna LSOS_2019 Progress in the transition towards a bio-based economy and new biobased business... 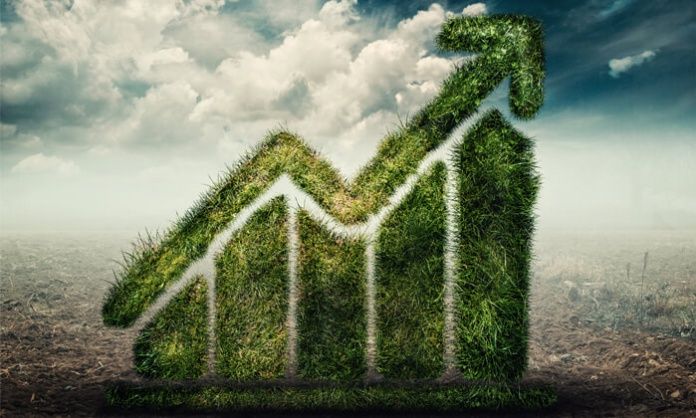 This is the introductory presentation for the Bioeconomy session.

Transition towards a bio-based economy, where renewable carbon-based raw materials are used to feed the fuels and chemicals industry with building blocks, platforms and products, is taking place at a rapid pace. In spite of the apparent popularity of biobased production, it is often difficult for the industry to identify robust and sustainable business cases. New market trends and new value chains represent a challenge but also an opportunity in this transition phase. The Vanguard Initiative, through its “Bioeconomy Pilot”, is supporting the deployment of high TRL technologies for biobased production from non-food biomass. The pilot initiative aims at identifying critical challenges and support the relevant actors in setting up new business cases. This is done by monitoring closely the evolution of the biobased market in Europe and promoting, for example, the engagement of regions and establish interregional collaborations addressing strategic cross-cutting challenges. Furthermore, the Vanguard Bioeconomy pilot has set high priority in being a reliable and concrete support productive collaborations, both by identifying needs and by promoting interaction between sectors, companies and between academia and industry.

With my contribution, I will show examples of use cases within the bioeconomy pilot and explain how to take advantage of the support from the initiative.

Maurizio Bettiga was born in Lecco, Italy, in 1978. After earning a MSc and a PhD, both in Industrial Biotechnology, from University of Milan-Bicocca (Milan, Italy) he moved to Lund, Sweden, in 2006, where he worked first as Marie Curie post doctoral researcher, then as senior researcher at the Department of Applied Microbiology of Lund University. His research focussed on metabolic engineering of brewer’s yeast for the production of second-generation bioethanol. Maurizio moved to Gothenburg, where he took a faculty position as Assistant professor at Chalmers University of Technology, in 2010, where he is now a senior researcher at the division of Industrial Biotechnology, department of Biology and Biological Engineering.